The Abraham Beydler House, built circa 1790 and on the National Register of Historic Places, is of the Federal architectural style, constructed of stone and brick which was made on the property, incorporating foundations made from stacked fieldstones of limestone and slate. The interior of the main house has horsehair plaster walls while the floors are heart-of-pine planks with sawdust caulking between the planks. All of the doors are of six-panel design, consisting of two-inch thick planks, with many of the doors retaining their original hardware. A boxed staircase connects the first-floor dining room with the upstairs. There is an 'ell' addition dating to the mid nineteenth century which now houses the main kitchen with cooking fireplace and original swing-pole pot holder. (see documents for a fuller description). The parlor includes a number of important ornamental features including cupboards with carvings purportedly made by Hessian soldiers who had remained in Virginia following the Revolutionary War Further rooms include three bedrooms, three basement rooms including an original egg room which retains wall markings depicting egg count. The property lies on 9.3 acres with open fields stretching south from the house to the banks of the North Fork of the Shenandoah River. There is an in ground pool with fencing. 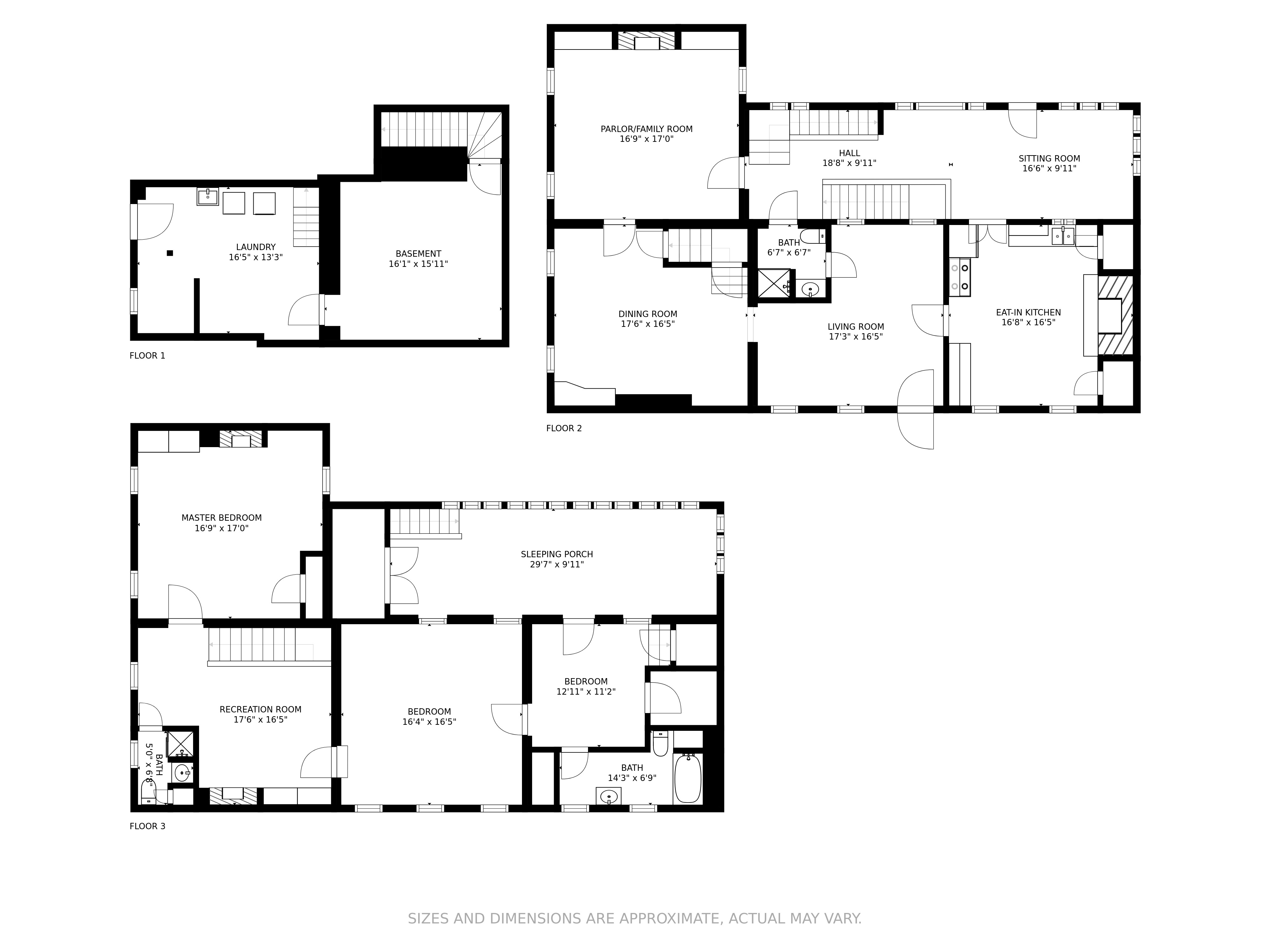 Email Listing to a Friend

Thank you, your email has been sent.